The 10.5-inch iPad Pro is the best iPad Apple’s ever made and you should probably buy one.

After just a few days using a review unit provided by Apple, I’m already tempted to scrap my 9.7-inch iPad Pro—that I bought last year—and upgrade to this new model.

I covered a few of my initial highlights of the tablet earlier this week, but I just wanted to spend a bit more time talking about the new 10.5-inch iPad Pro in an official review. If you’re in the market for a new iPad, or even a new tablet, you should buy this. 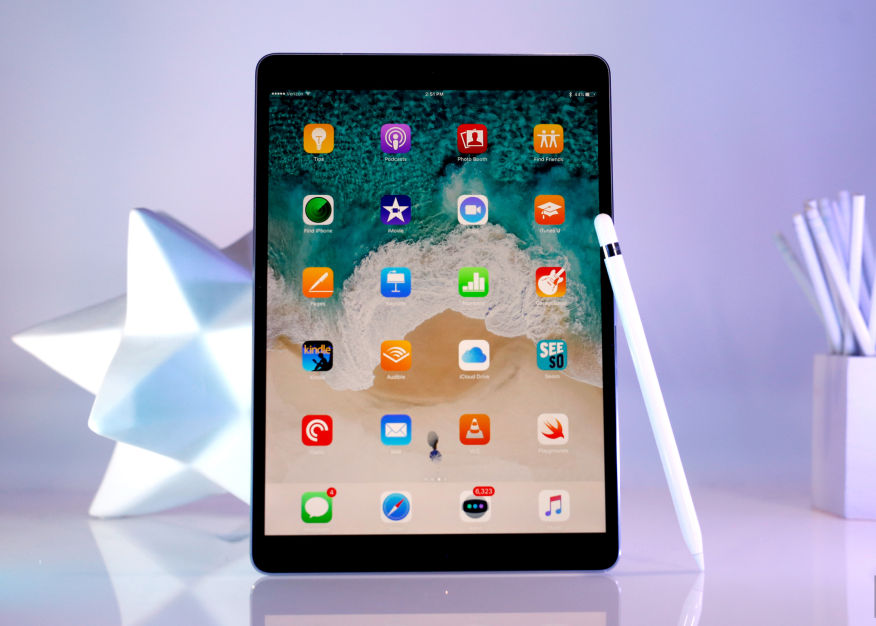 iPad Pros have always been great options for people who need high-powered tablets, and the new 10.5-inch model is no exception. It’s a more exciting update than it might initially seem: The screen is bigger and brighter than before, and the new A10X Fusion chipset makes this model one of the most powerful in Apple’s Pro lineup.

When iOS 11 launches this fall, you’ll have enough power under the hood to handle all of Apple’s new multitasking experiences. I saw this in a demo with Apple, where an employee showed me just how quickly the iPad can change apps and support multiple windows on the screen at once. You can’t do much of this now, but if you buy the 10.5-inch iPad Pro now, just know that it’s going to get even better in a few months.

Of course, none of this comes cheap. The 10.5-inch iPad Pro starts out at $649, and that’s before you toss in the $99 Apple Pencil and the $159 Smart Keyboard—both of which I think are must-have accessories to take full-advantage of the tablet’s capabilities.

5 gadgets to enhance your smartphone’s efficiency